Got Scammed Trading Bitcoin – Warning To All!

Hello fans, just wanted to send a shout out and warn all my fans about this new bitcoin scam named Immediate Edge. I recently had the misfortune of joining this program after seeing an advertisement on a news site and ended up losing quite a bit of money. In the advertisement they showed me an image of Richard Branson, and only later I realized that it was totally fake.

Originally they had me invest $250, but after that they told me they would give me access to their own software, and that’s when they asked for another 5G. I refused but these guys are pros and had me convinced that I would be counting my dollars in a day or two.

Anyways, the point of this unusual post is to always do your research and don’t believe everything you read on Facebook or for that matter anywhere else. Advertisements like the one I saw about Immediate Edge can be very deceptive and look real, that is the reason I actually became a victim of a scam. 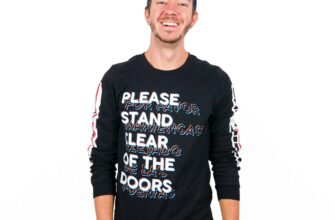